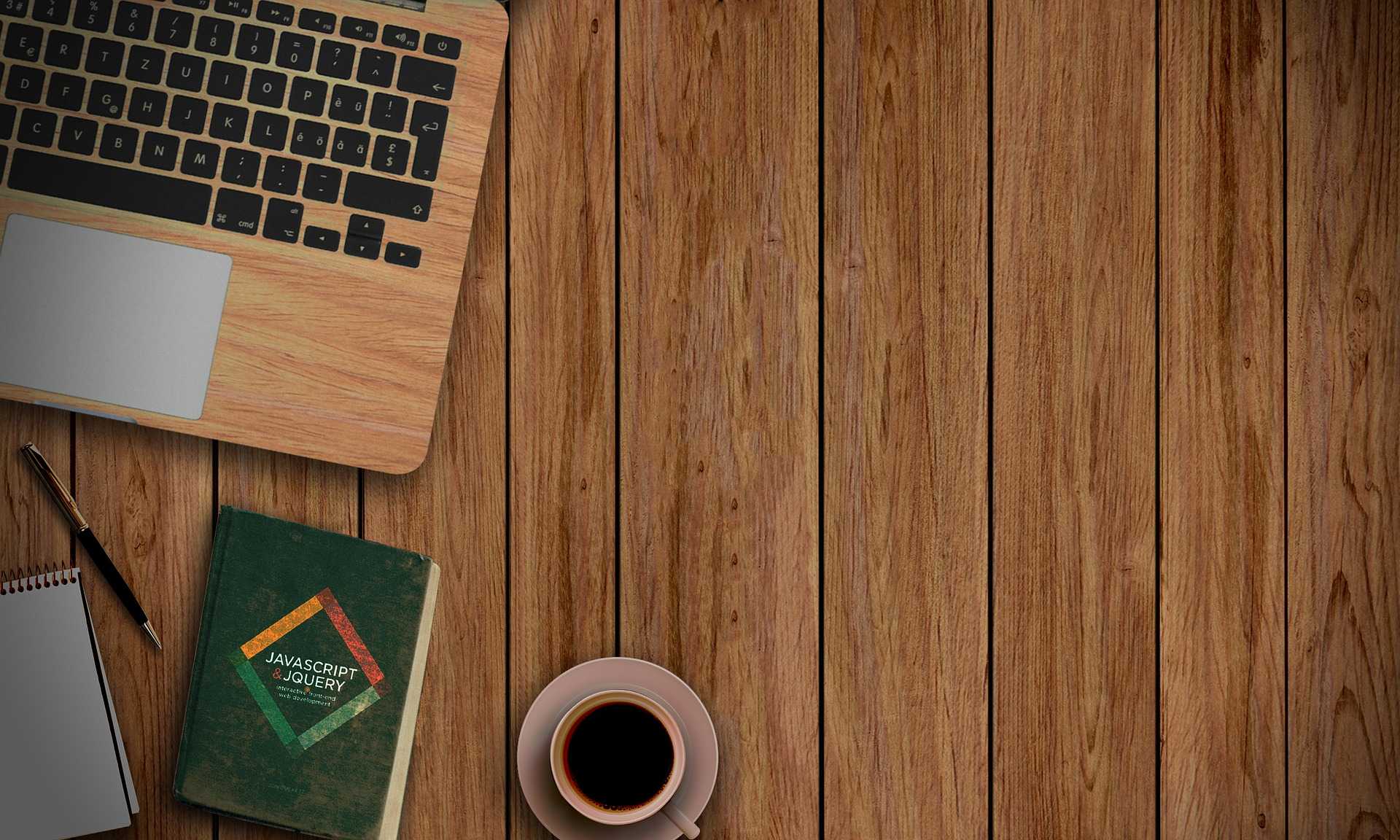 Kirsty Williams has been Wales’ Education Minister since May 2016. She entered government following an agreement with the previous First Minister, leading a “national mission of education reform” at all levels.
Ms Williams leads the government’s education programme, which includes reducing infant class sizes, delivering the most equitable and progressive student support system in Europe, and transforming the school curriculum.

The applicant, a teacher, had been found guilty by a disciplinary committee of misconduct in terms of the African Education Regulations 1975. Without the applicant being given an opportunity to say anything in mitigation of punishment, the committee recommended that he be dismissed from the Service, which recommendation was put into effect by the respondent. The absence of a provision in the Regulations requiring that he should be heard did not oust the audi alteram partem rule. Even if the regulations had expressly deprived persons of the opportunity to mitigate their punishment, such a provision would contravene �18(9) of the constitution, which confers on every person the right to a fair hearing.